How to: Big Texas Beer Fest 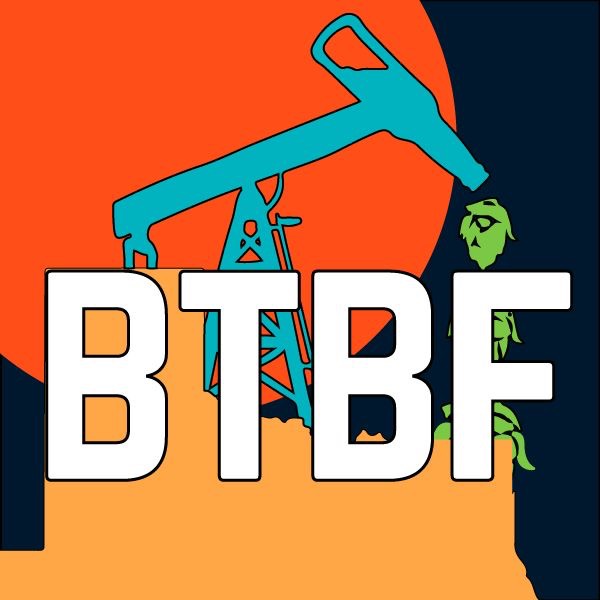 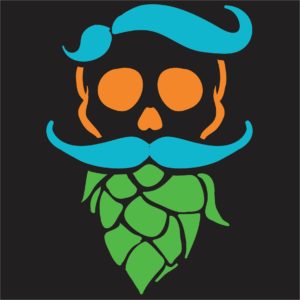 Everything is bigger in Texas including their beer festivals. This weekend (March 31st till April 1st) is the Big Texas Beer Fest. Deep in the heart of Fair Park, this event is held within the automobile building. There will be an area outside with live music and multiple food trucks to keep you fueled.

How to prepare for the Beer Fest: 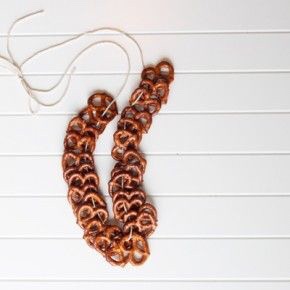 It has been six years since this festival has been introduced and this year is going to be EPIC! After reviewing The BEER LIST, I had to stop my self from drooling! You’ll be able to get your lips on the likes of Goose Island’s Bourbon County Vanilla Rye, Jester King’s MVB, Community Brewing’s Razzy Wit, and soooo many other tasty beers!

I hope to see y’all at this amazing festival!

All picture were provided from The Big Texas Beer Fest