First time for everything, and the story of my love for beer 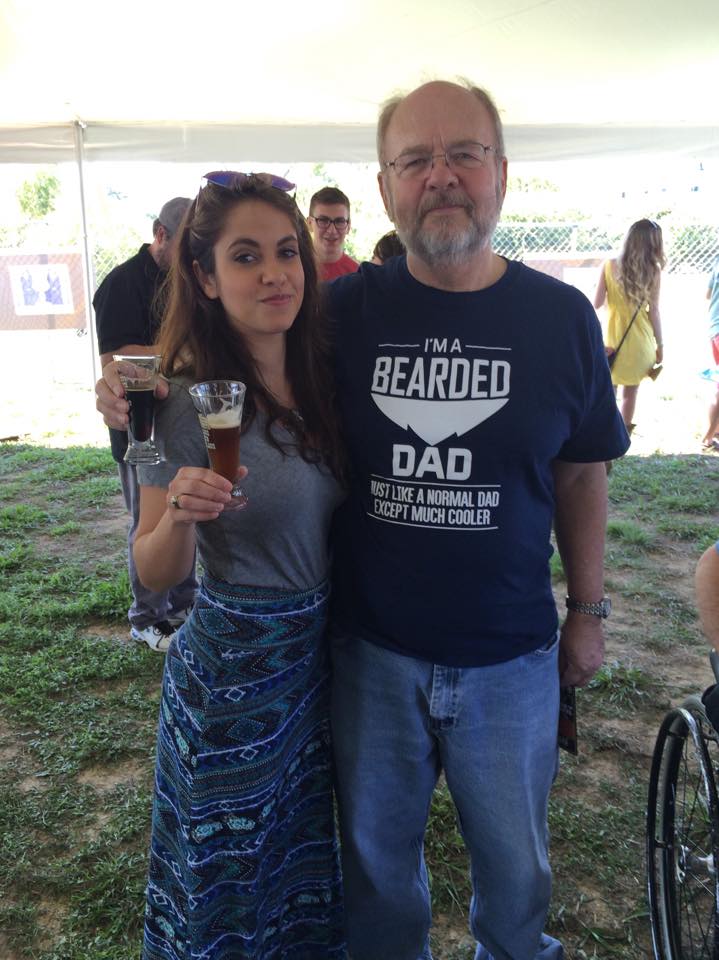 31 Oct First time for everything, and the story of my love for beer

Posted at 20:47h in Uncategorized by admin 6 Comments
0 Likes
Share

Well there’s always a first time for everything.

I am a dental hygienist, and as you all know, we do most of the talking during your time with us. Well, some of my patients are fellow beer lovers so during that time I choose to talk about beers that I’ve tried and beers that I love. A few of them have asked me to start blogging.

The first time I tried beer I hated it! Until one day my dad had me try a Shiner Black. I totally dug it! The instant I told him that it tasted awesome he started planning a sit down with his friend Richard, himself, and I. These two 60 +  old men sat me down at a kitchen table to taste some notable beer. This consisted of beer across the board from and IPA, Tripels, and Belgians. They asked me to smell the beer, breath it out, swirl the beer, and then tell them what I picked up on (the heavenly notes of each beer). That day my favorite beer ended up being the Victory Golden Monkey tripel, a full beer with a flowery aroma and hints of what I thought was citrus. My dad and his friend then told me the cost of these beers and that if a guy was really worth dating he would buy me these said “pricey beers.” The guy that ended up buying me these beers ended up being my husband, but that’s a different story.

And this is the man who created the monster! So begins the journey of a girls view on beers.