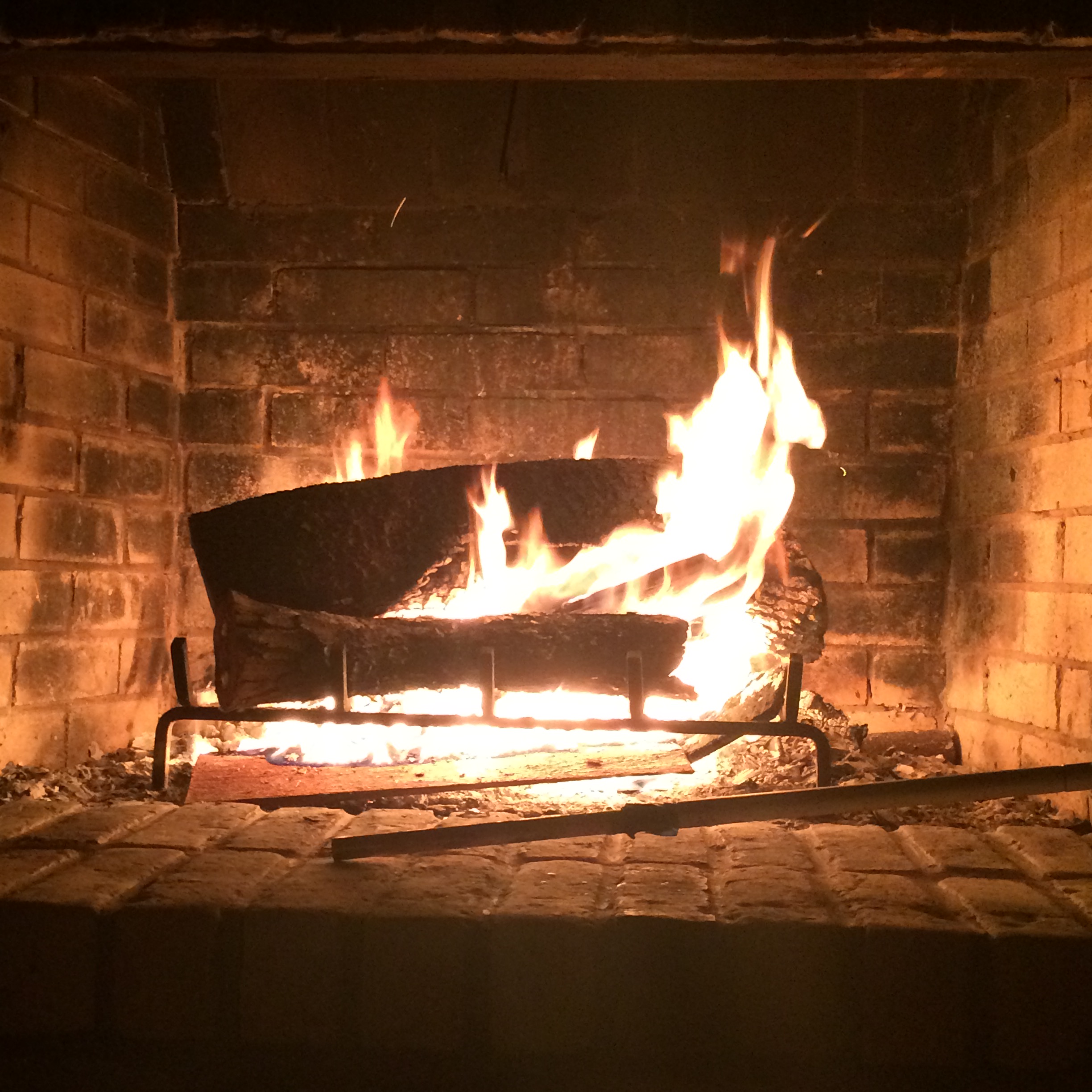 Thanksgiving was a nice little trek up to Wichita Falls with Smith Party of 4 (my side) to the Alexander’s residents! A beautiful long table was set up just like in the movies and there was every traditional dish from sweet potato pie casserole to homemade sourdough rolls. During our drive back the secondary hunger kicked in and we went for a another round of meat… this time it was Fogo de Chao. First time there, but it is absolutely a place to go when you’re visiting Dallas! Remember green means meat and red means no more please I have WAY too much meat on my plate!

My dreams of endless lines were interrupted by the alarm going off for Black Friday!

This was the first year I have ever participated in standing in a line and it wasn’t for Walmart or Best Buy… It was for the release of the Chicago’s Goose Island Bourbon County Brand Stout Rare a beer that was aged for two years in a bourbon barrel that was aged 33 years, so 35 years of total aging. I hit up my friends that had been waiting at Spec’s since 6 am to see if the line was okay!  Lucky me there wasn’t that many people there so I shot up, put some clothes on and got there by 8:30. I walked up to a fogged up automatic door that was not moving until my friend pried it open and let me in. While we sat for about a hour and a half we had a pow wow about all of our favorite beer, and the ones that we had tasted recently. All of a sudden a man came out holding a beautiful wooden box containing our sought after beer, we all looked in a amazement.  Thirty minutes later they finally opened the door. We all politely walked in and because of our excitement our walking was sped up each step we took towards the table holding our special rare. We finally reached the table and asked for our two bottle limit and a few of the regular BCBS’s. As I picked up the beautiful wooden box I immediately smelled the darkly stained wood, it smelt like vanilla and cedar. I can’t wait to try this delicious beer, but that is for a special day like moving into my new house!! WHAT WHAT?

The rest of the afternoon was catering to bachelor boys. I introduced some “bachelor” northerners to our own delicious Lakewood Temptress and some Deep Ellum IPA. As for me I decided to give Shiner Cheer another try, it was still a little sweet for me but paired perfectly with my tasty roasted crunchy chickpeas. The recipe: pre heat the oven to  400. 1 can of drained and clean chickpeas, cayenne, salt, pepper, garlic powder, olive oil and what other spices you like. After rinsing and drying the chickpeas cover them in all the spices you with olive oil and shat them very well to make sure they it is distributed evenly, then put them in the oven for 20 min shake them an put them in for another 17 min. Take them out, pop one in your mouth, and determine whether thats how crunchy
you want them.

Later that night at Whiskey Cake  I took more of a bitter route by ordering Epic Brewing Hopulent. The color was light amber and it had a head that never left. It smelled a little fruity with a light dankness to it. The texture is what really stood out to me. It had the ability to be light and airy with maintaining Epic’s full body. The flavors were similar to green apples and grapefruit with a sweet breath to leave your nostrils. this one was a 4 out of 5 and went perfectly with my awesome whiskey cake dinner. We ended our night in front of a fire on a cozy pillow fort in some onesies.

The weekend continued on to my parents house for a second thanksgiving meal. My dad insists on having his own turkey because he loves to make different left overs with the bird. As you all know my bearded dad is an amazing one so on his previous trip to Syracuse, New York he was able to ship back a large array of beers from Middle Ages Brewing Company. Of course like father like daughter, this cool dude decided also to grab some BCBS 2015. So we picked out our goblets for the night and poured the BCBS. Tasting this beast is a total tease for the rare that I will be opening soon. The pour was like molasses with a barely there head. The smell was bourbon-like  of course! The entrance was strong, smooth, and very alcoholy. I tasted a roasted/oaky, chocolate, and berries leaving me with very sticky lips. 5 out 0f 5.

As for the Middle Ages beer we decided to partake with The Wailing Wench, LOVED THE LABEL. This “full bodied ale screaming with hops” is  exactly what it claimed to be. It poured dark brown with a large head that dissipated while drinking. This tasted like apples, citrus, almonds and moderate hops. Nice malty front with a hoppy ending. 4 out of 5. As for the rest of the middle ages beers , we will be trying them here and there, so make sure to see how good those yankee beers really are 😉
I am still attempting to edit my beer can chicken video, it is pretty difficult for a newbie. BUT, I will be collaborating with one of Dallas’s own Gaming/ Fashion/Make up video blogger The Pretty Lady. Keep you eyes peeled for a vlog about me reviewing some winter beers.