Yoga before Beer you’re in the Clear 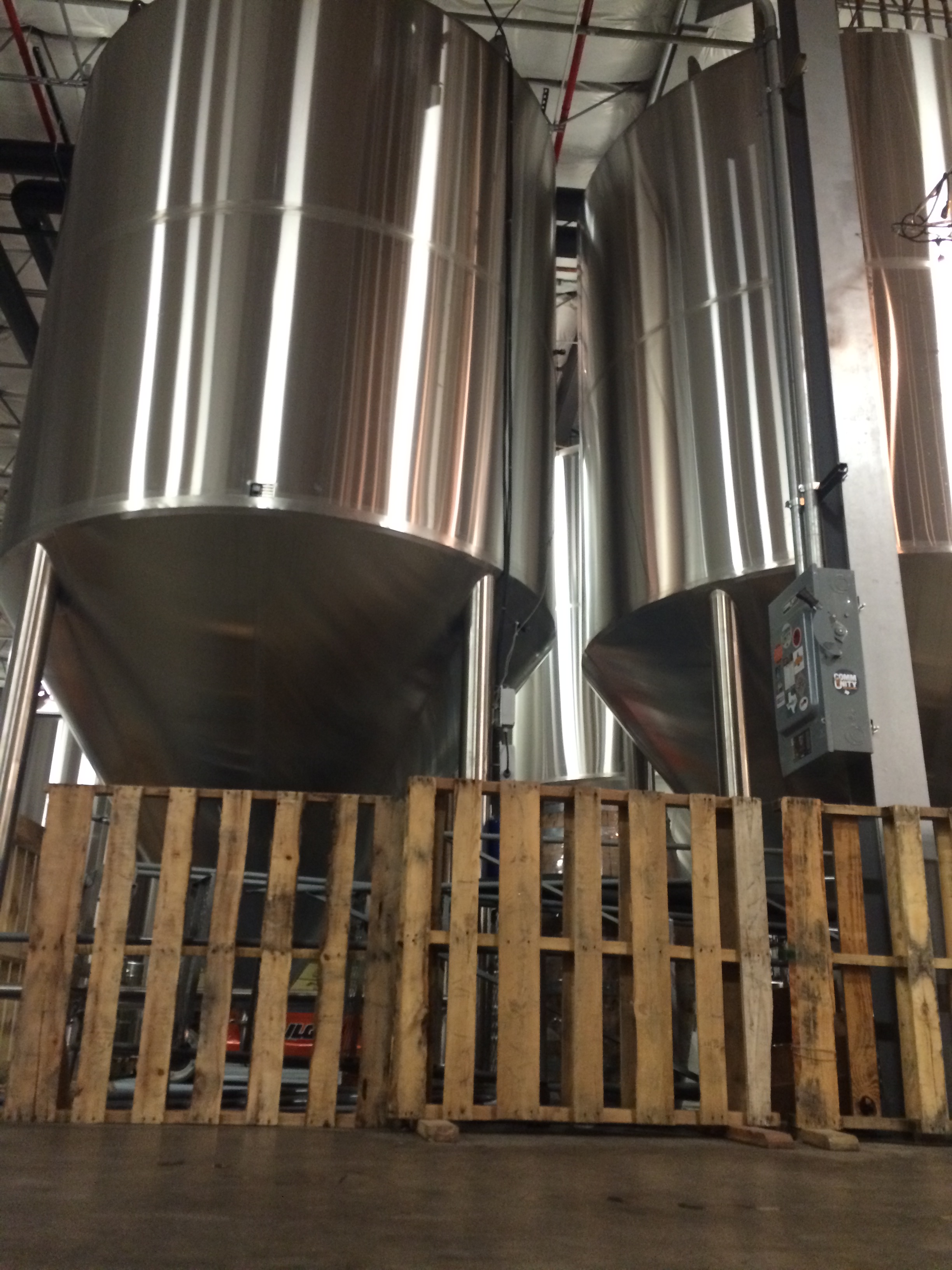 08 Dec Yoga before Beer you’re in the Clear

This weekend was fantastic! I had a little work out mixed with some super fresh beer! Yoga at Community Brewery was the name and putting us in pain was the game. Just kidding, it was a fantastic mix of many yoga flows all while breathing in the yeasty smell of the fermenters in front of us. We set up our mats facing the beautiful distillers that held all the delicious beer that we were able to get after our class. The class started out pretty smooth, but she had us doing some pretty intense flows all followed by our chaturanga’s… my triceps are still killing me.

After an hour of this awesome work out and inversions we were released to get our beers. At first I wanted to try the State Fair Funnel Cake… I mean who wouldn’t? The beer smelled straight up like dough and powdered sugar so I was expecting an exceptionally sweet beer but I was surprised by its hoppiness. It was slightly sweet up front with a bit of hops on the back and then the breath out was a nice powdered sugar scent. 3.5 out of 5. We then took a little tour of the brewery learning that they get their malt straight from the source. Meaning that the pilsner came right out of Pilsen, Germany and some sort of ale came from London (btw they refilled our beers multiple of times = lack of knowledge). We then saw where the grown malt would go to meet the water, then so on to the fermenters and yeast and such.

All in all it was a beautiful tour with beautiful people. I ended up making some wonderful friends. So one of the coolest things happened to me at this brewery and I am SOOO angry that I didn’t get a picture but it all happened so fast… Here’s to the Dallasites and the beer nerds, I was able to taste one of the first batches of Inspiration Ale! I got to watch this beautiful dark goodness flow out of it’s large fermenting cauldron (at least a story high) through a super skinny spout straight into my beer cup. I tell you my friends; this was probably one of the best experiences within my beer experiences! As I took a sip of this dark goodness I could taste the beginnings of Christmas with the ending of sweet roasted malt!

If there is to be more yoga at this brewery, you better believe I’ll be there!

Namastay in bed…. Jk. Writing about my beloved Yoga and Beer monthly even at Community brewery wasn’t enough. So the gamer/beauty vlogger and I decided to video it!! As always our instructor was the bomb and I mastered crow for 10 whole seconds, without face planting it. After an ass kicking hour of warriors, chaturanga dandasanas, planks, and wheels we finally got our pint!

The pint I decided to grab from the bar was the feisty Community Triple Yessir IPA. This was a perfect refreshing punch after a nice sweat! This guy comes in at 105.0 IBU, a master of bitterness, with hints of sweet malt with a mix of citrus fruits. The best part was the 12.0 % ABV which knocked me for a cheery post workout loop! 5 out of 5 of course.

Next up was their Funnel Cake beer straight out of the “spicket.” We got to watch the golden liquid of the gods spill out into our cup! This beer is a perfect mix of having the pleasure of beer and tastiness of funnel cake with half the carbs! This beer is always a light hearted fun one to play around with! Lighter on taste and lighter on alcohol content 4.1 %. Smells like powdered sugar and bread, tastes like a the mild like the English Ale it is! 33.5 out of 5, but I am partial to those robust tastes! This was way more filling then when i reviewed it a few months ago! If you are texan you need to try it!

Make sure to check out the goofy video we did! CLICK HERE