Update : When you see a line this long for beer, you know that the brewery has got something good going on! Prairie Artisan Ales/Krebs have blown up within the last couple of years with brewery only release lines rolling 200 deep all while distributing around the nation.

Their fans line up starting at 4:30am and come from all over the south. The beer that they are cranking out of this place is stimulating to the senses because they push the envelope. They are not afraid of trying new things while staying true to their origins. 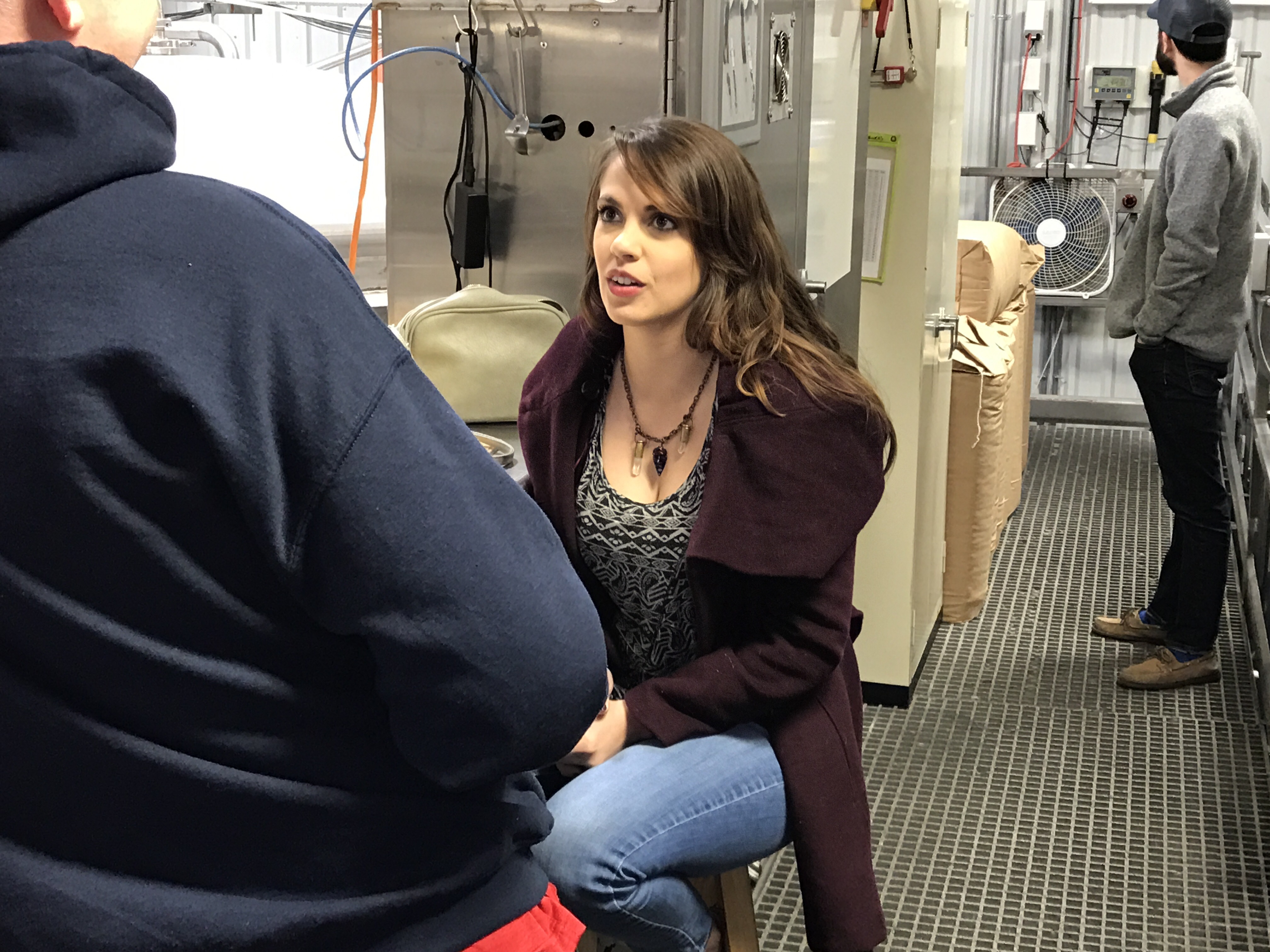 Praririe is known for their darker beers like BOMB and Okie. They are great at champing out the barrel aged stouts from rum to bourbon and even fooling around with tequila.

I got to spend some quality time with their Brewmaster Michael. He has been in engrained in beer since 1994 and has a love for it and brewing that can not be matched. When he is not at the brewery working, he is playing disc golf. Based on intel from Mike, we are in for a fantastic ride from this brewery, the beers they have now are just the beginning. The thing that makes this brewery so tasty boils down to their team of people and the no boundaries mentality to making their beers. 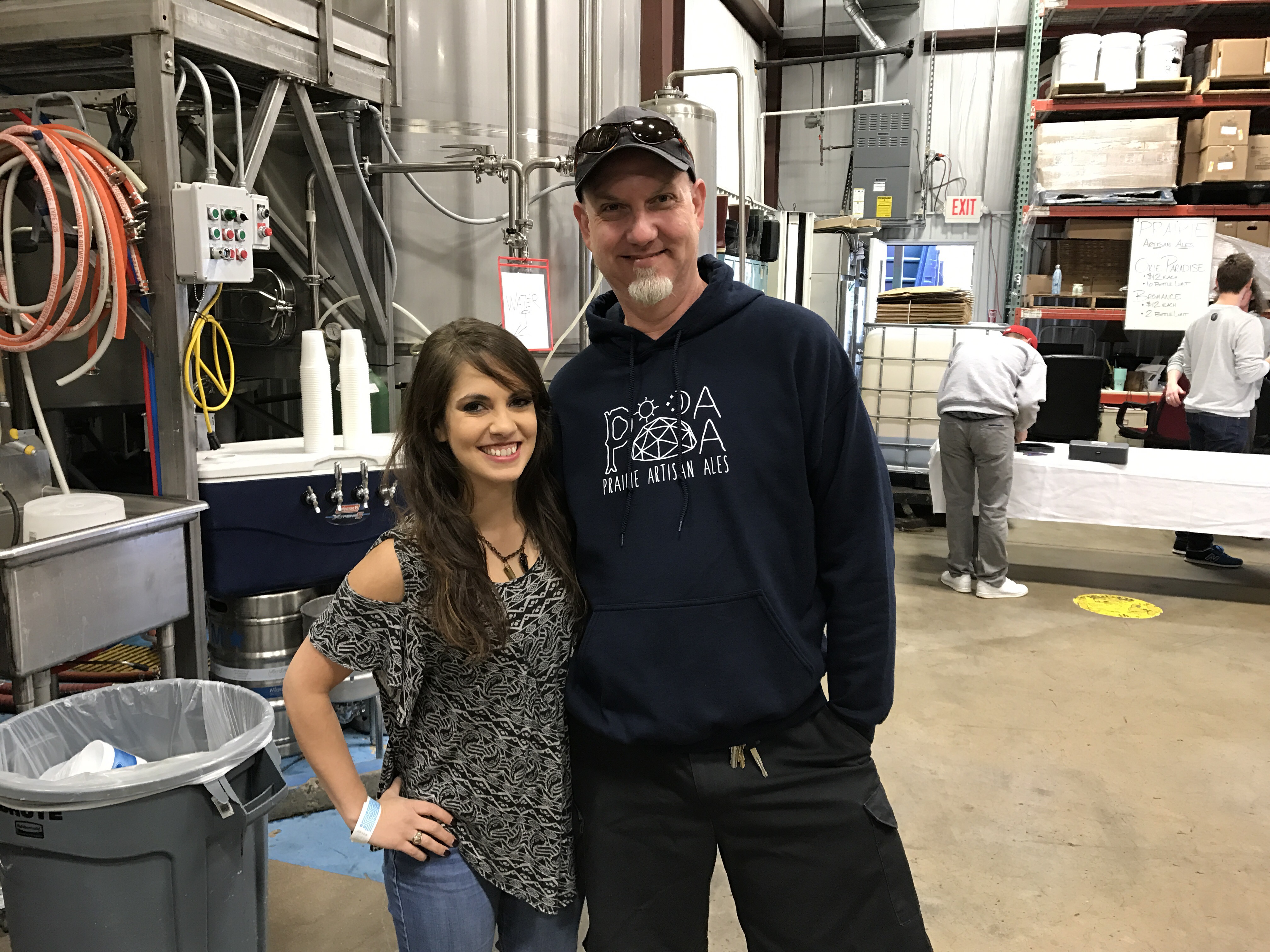 An R&D department has been put together for those mad scientists, who birthed the beer that many people travel to get their hands on. They have started to kettle their sours with lactobacillus and saision yeast then bottle condition it with Brett. Unfortunately kettling is looked down upon by other brewers but that’s what is awesome about prarire, they do things their way and the results tend to end with a good beer. I was able to try a couple of the foeders, trust me, they are delicious! 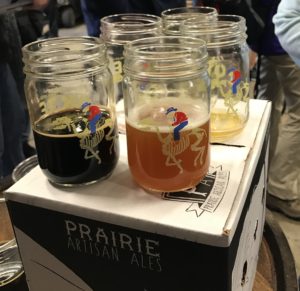 Whats to come:
Collaborations with breweries across the nation.
Prairie Sours!
New brewpubs in Oklahoma.
Thank you Michael for letting me get a behind the scenes release and being able to talk to one of the greatest brewery minds in the South.

Make sure to check out the video I made for this release! HERE ON YOUTUBE and subscribe. Stay tuned for the Okie Paradise review! Edit: here is the review of the beer HERE 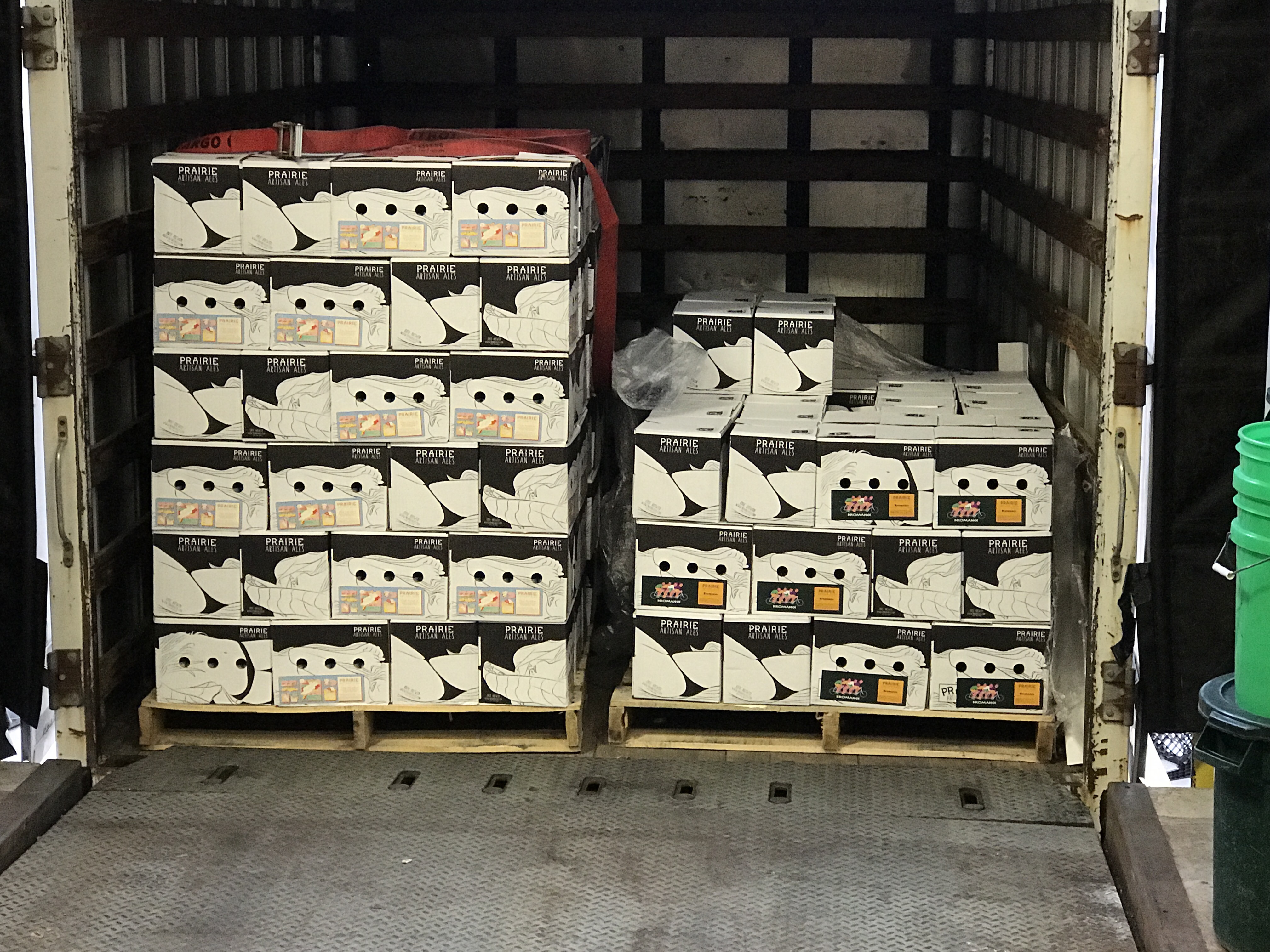 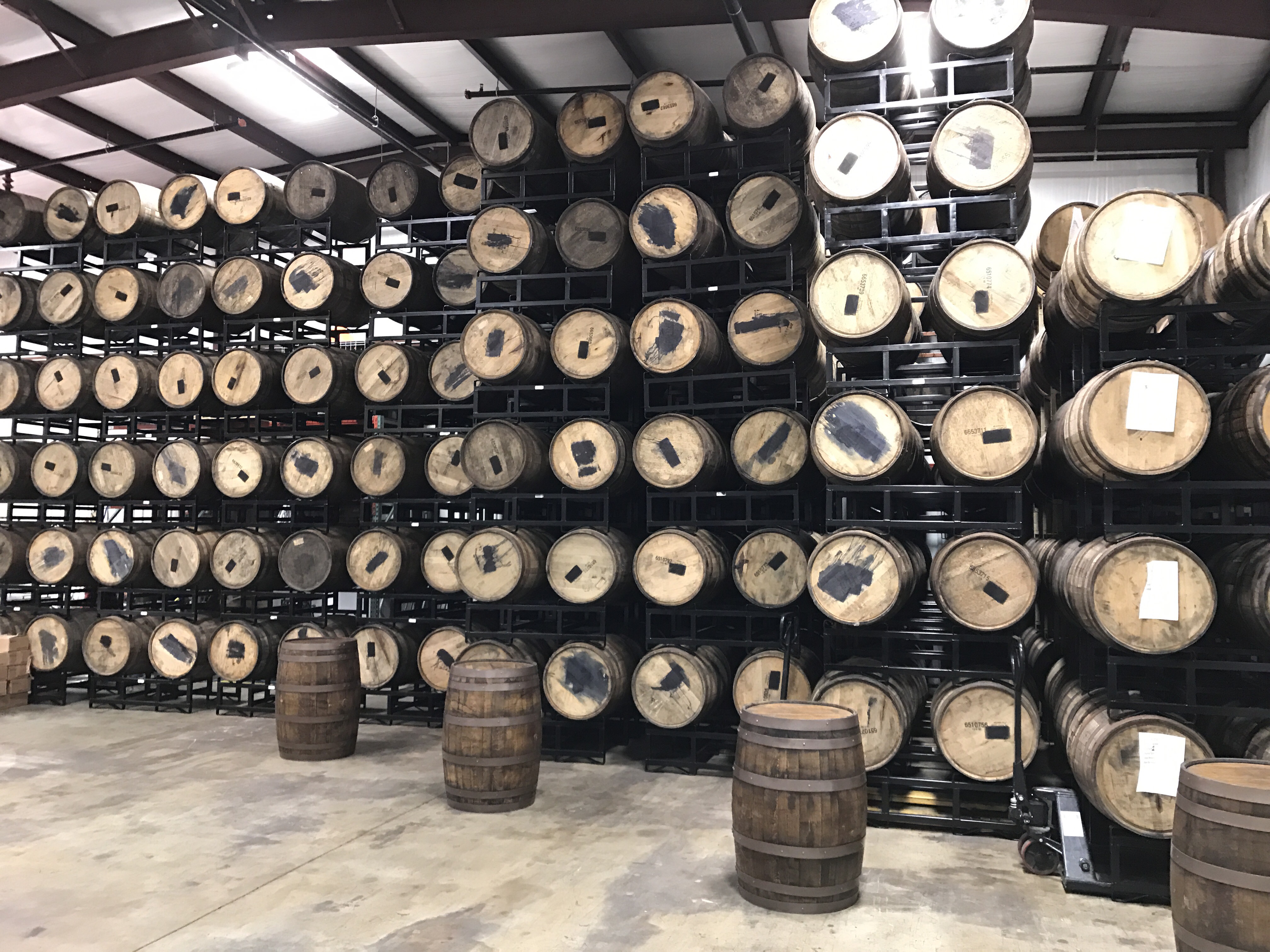 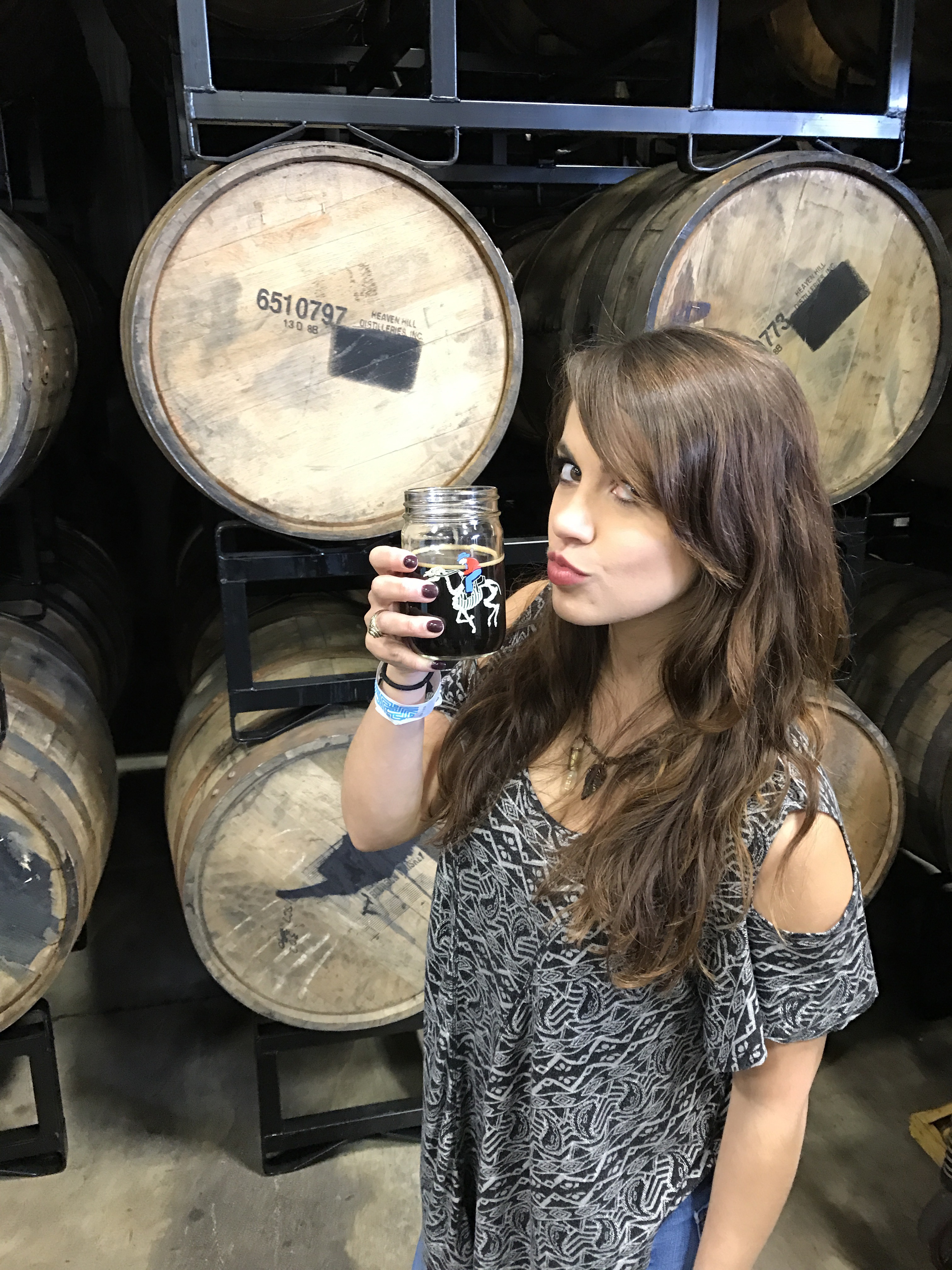 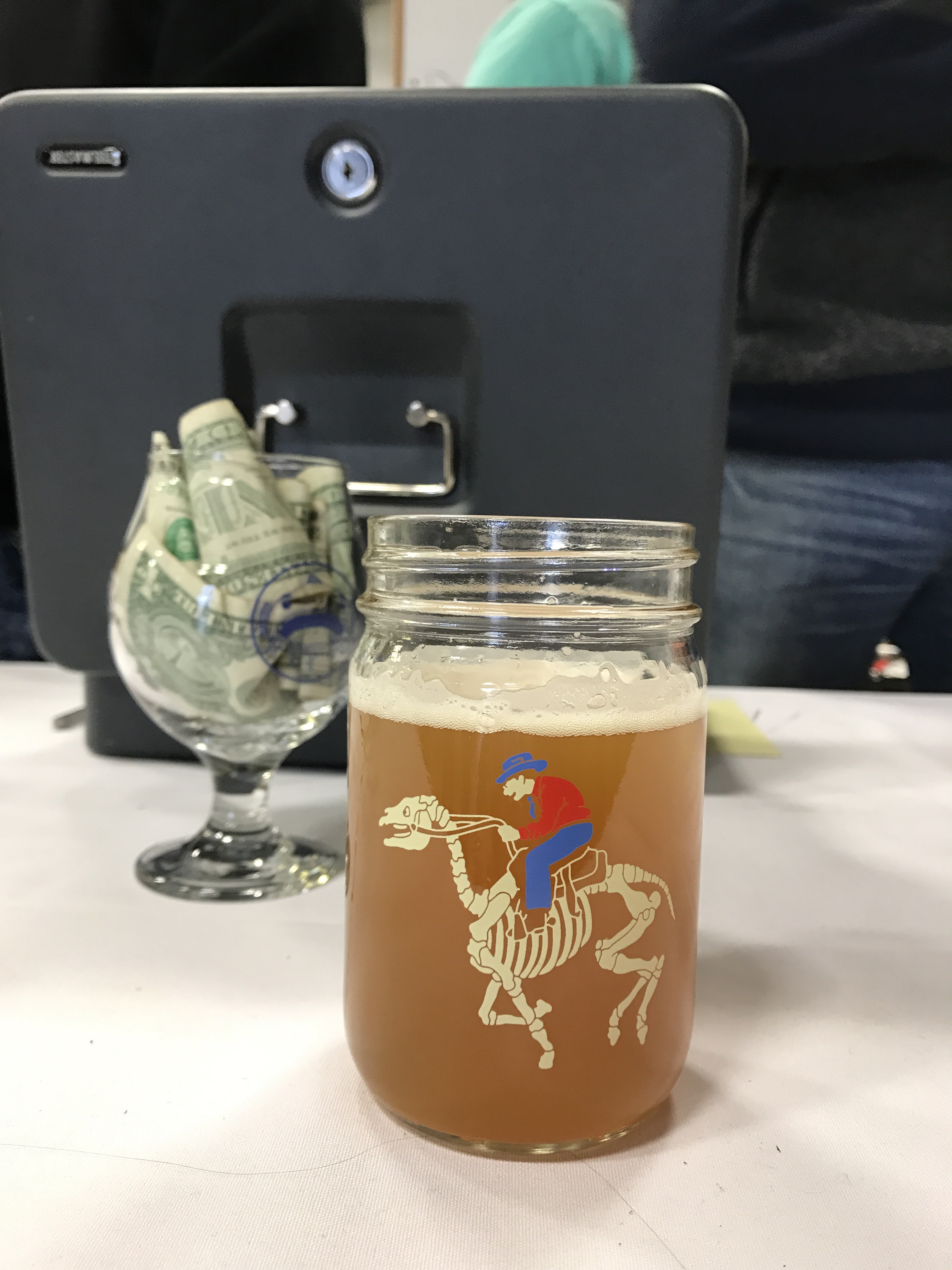 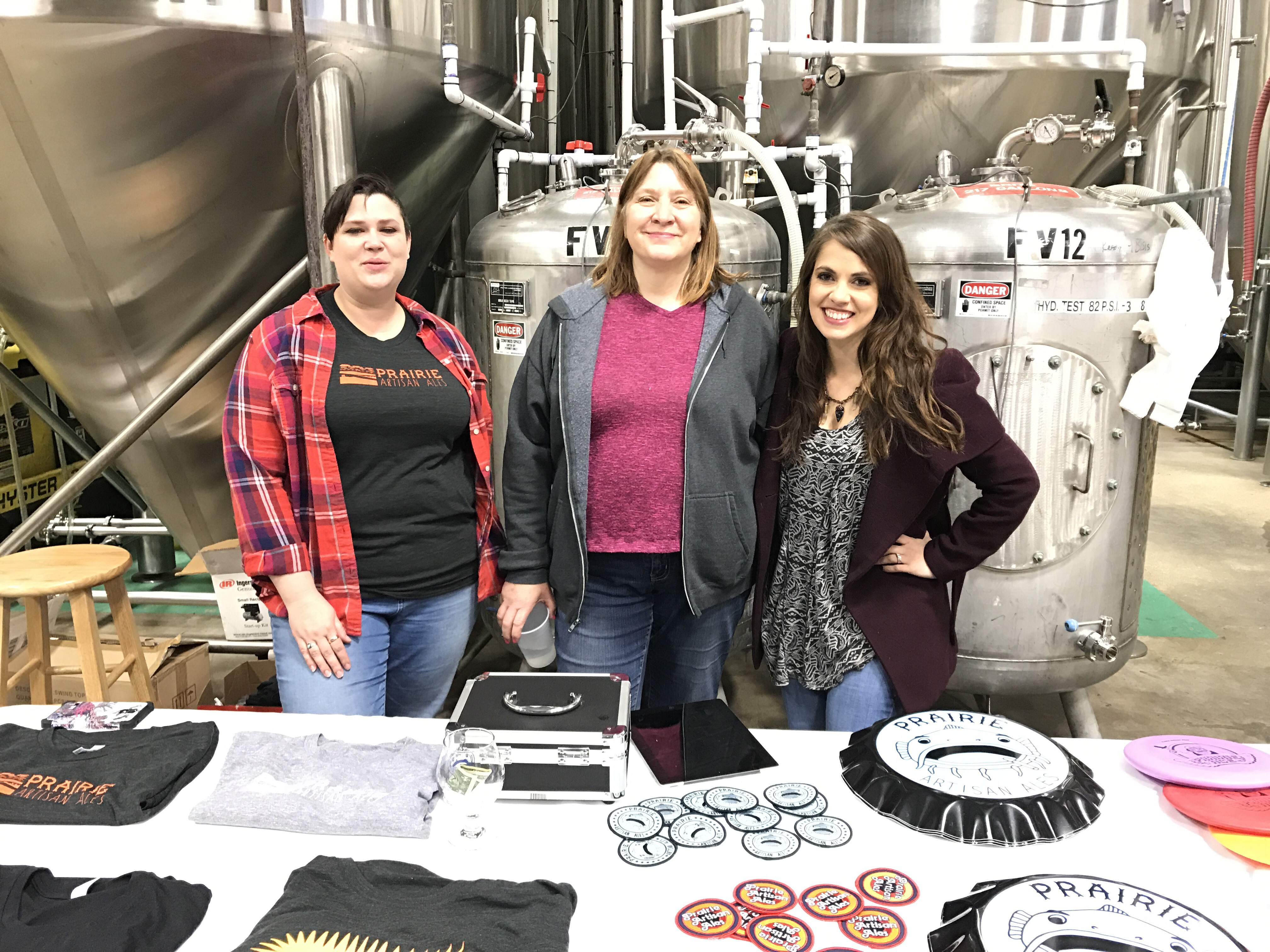 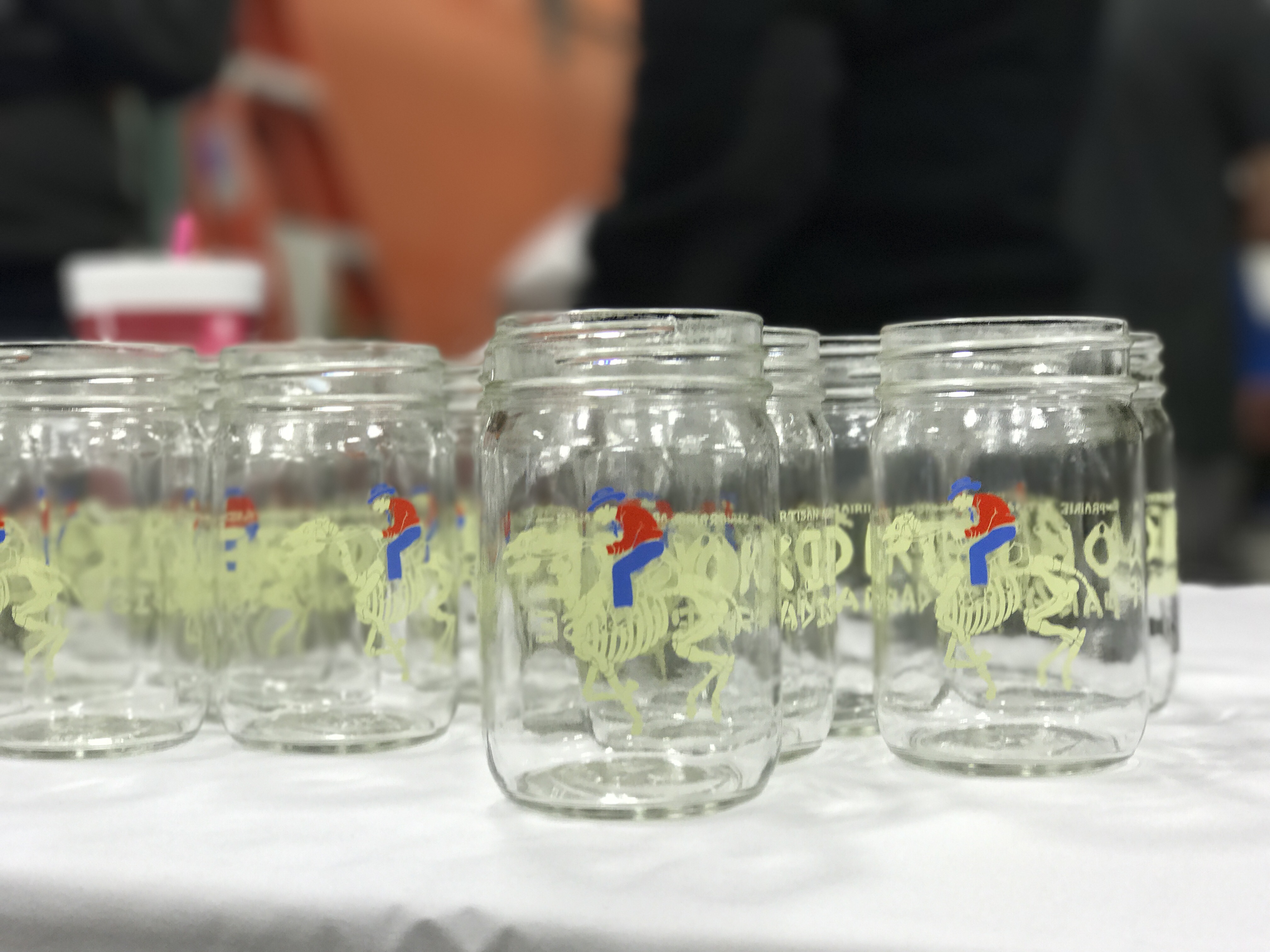 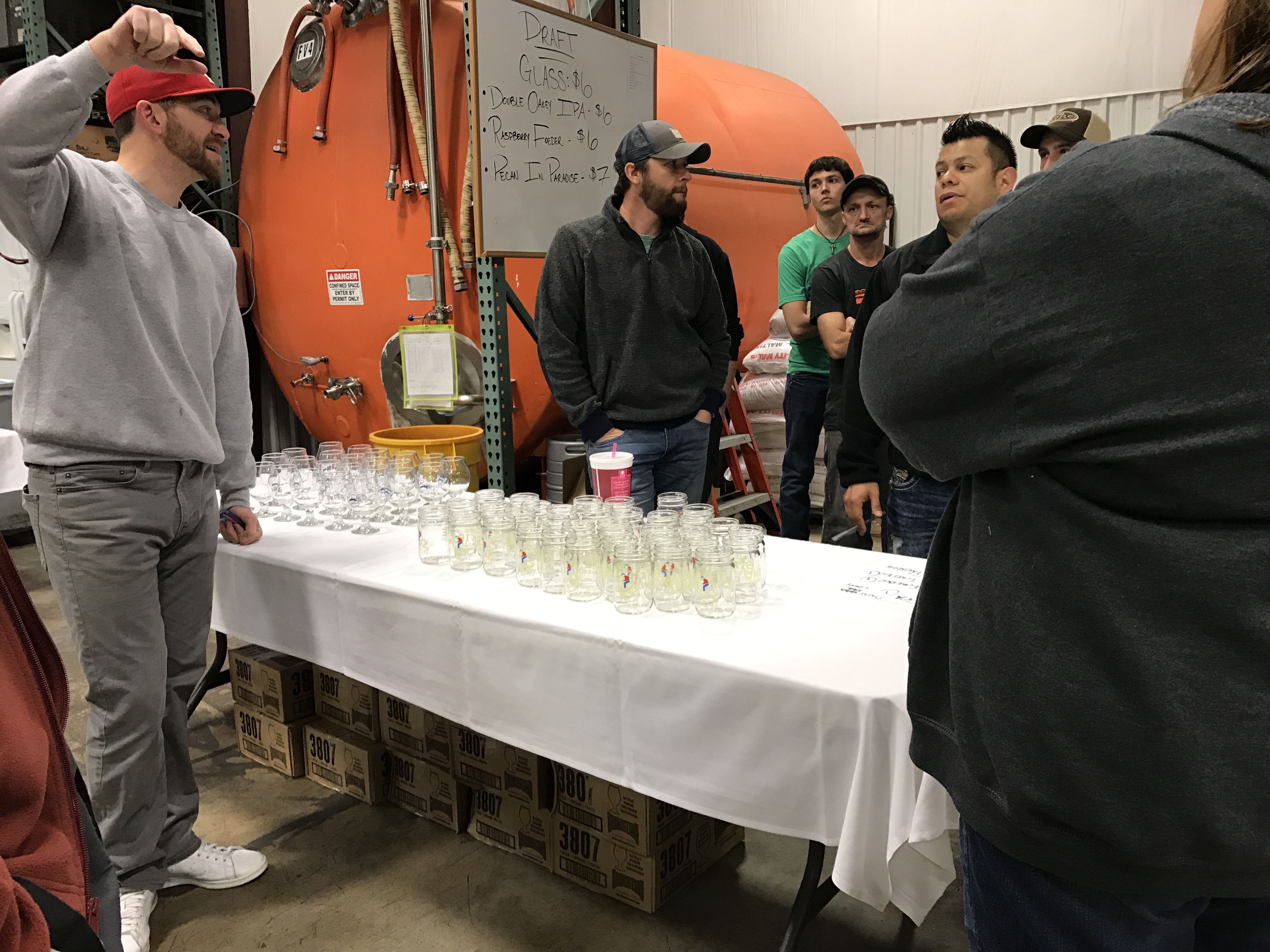 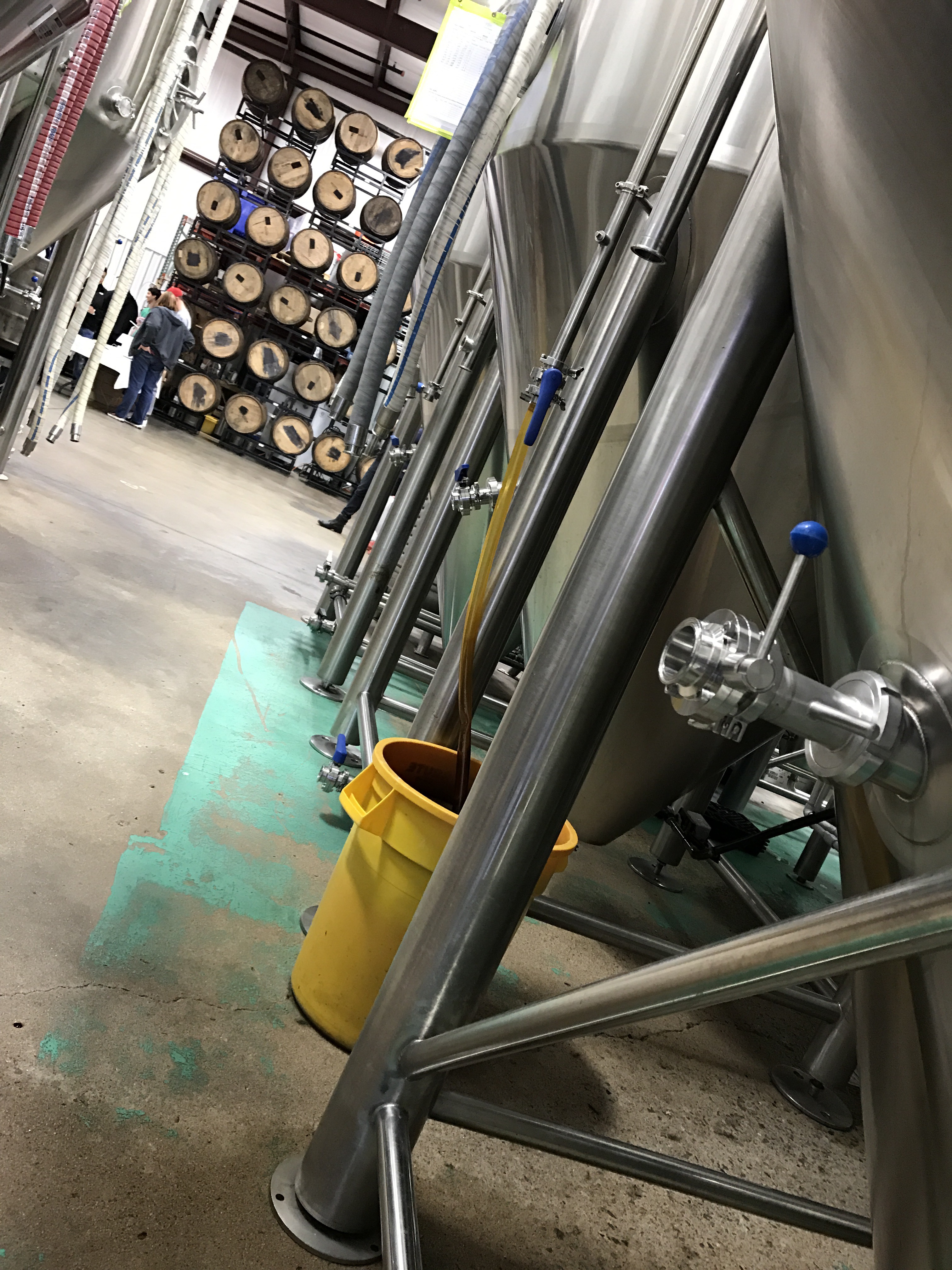 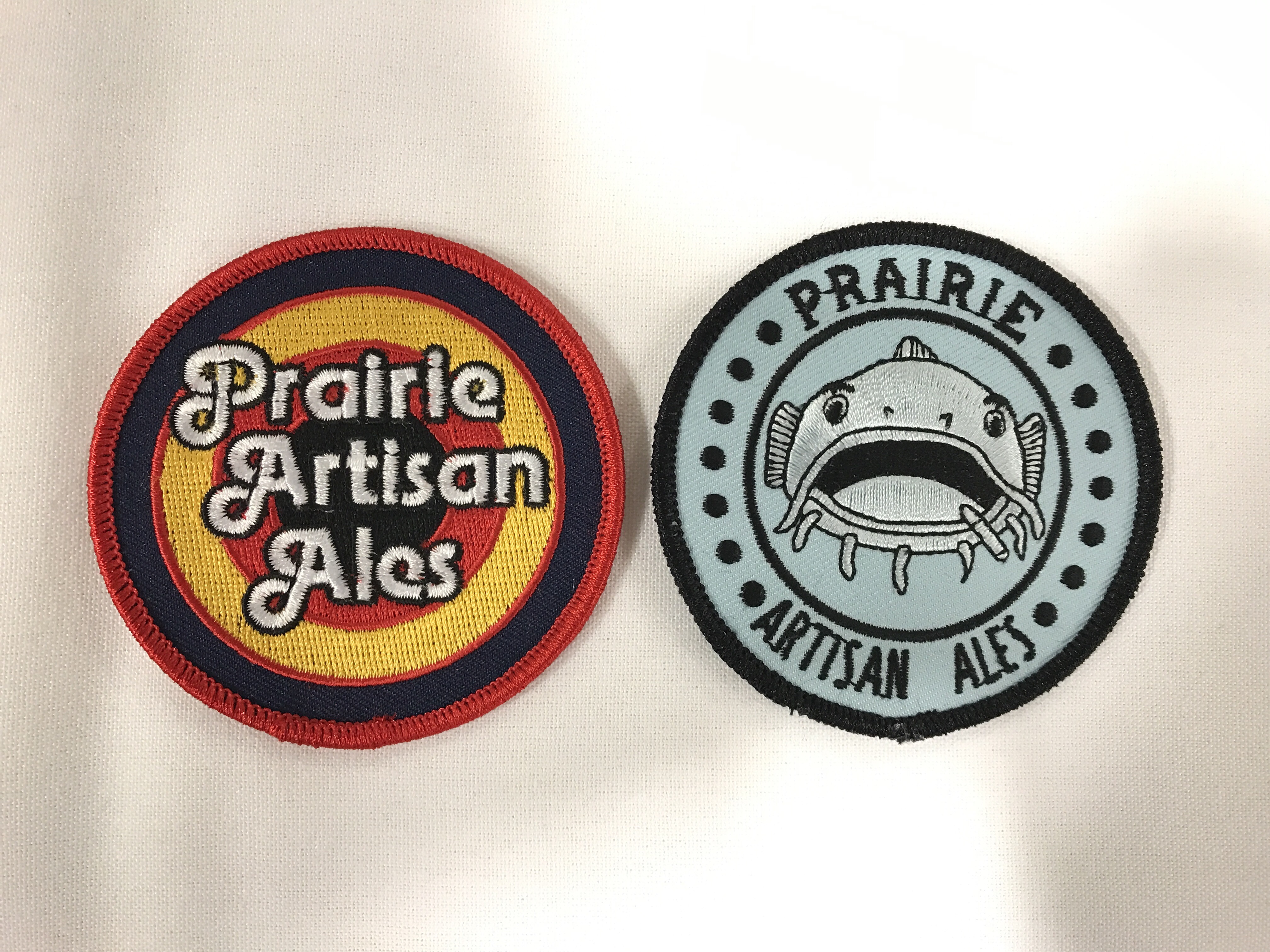 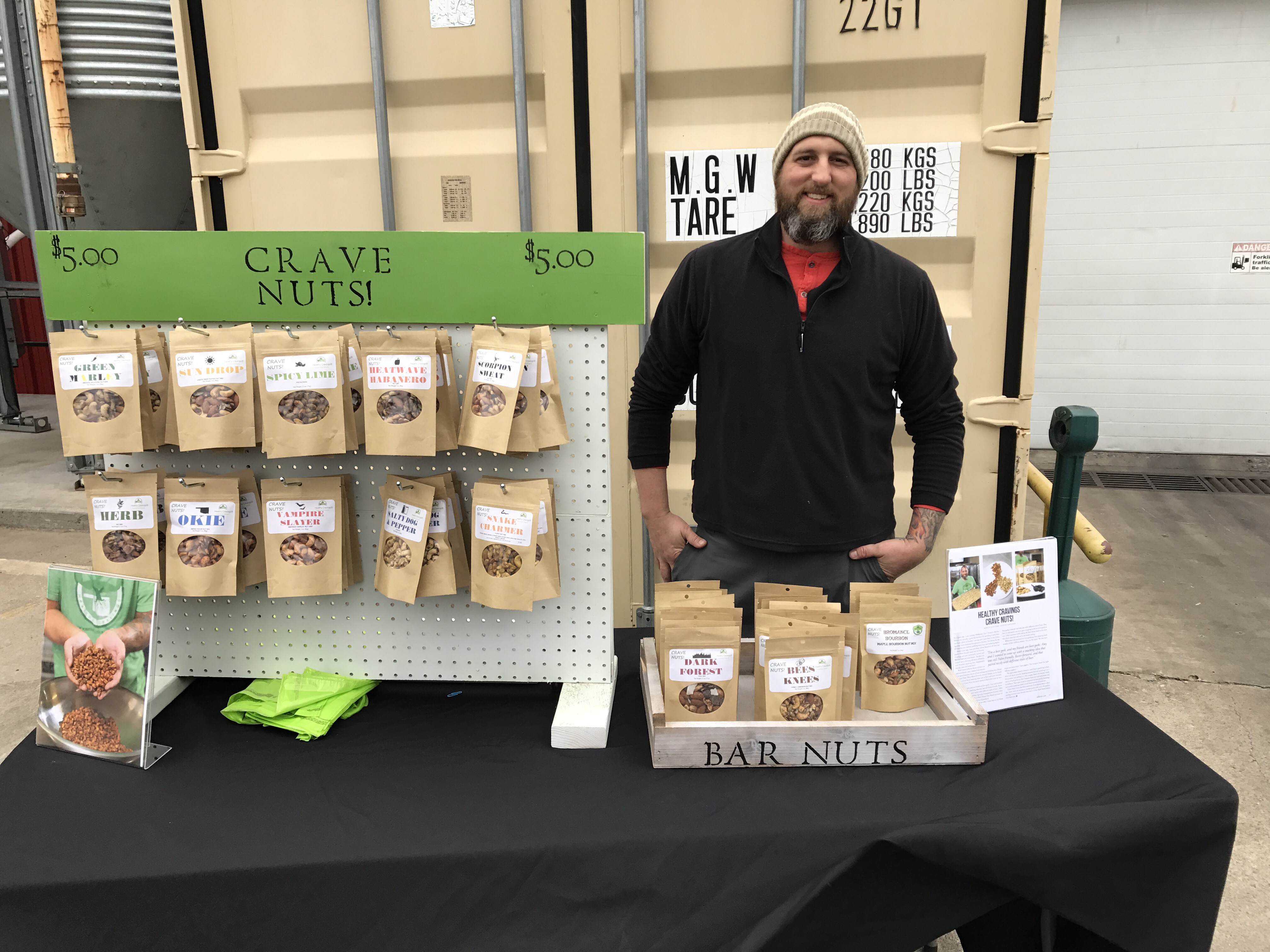 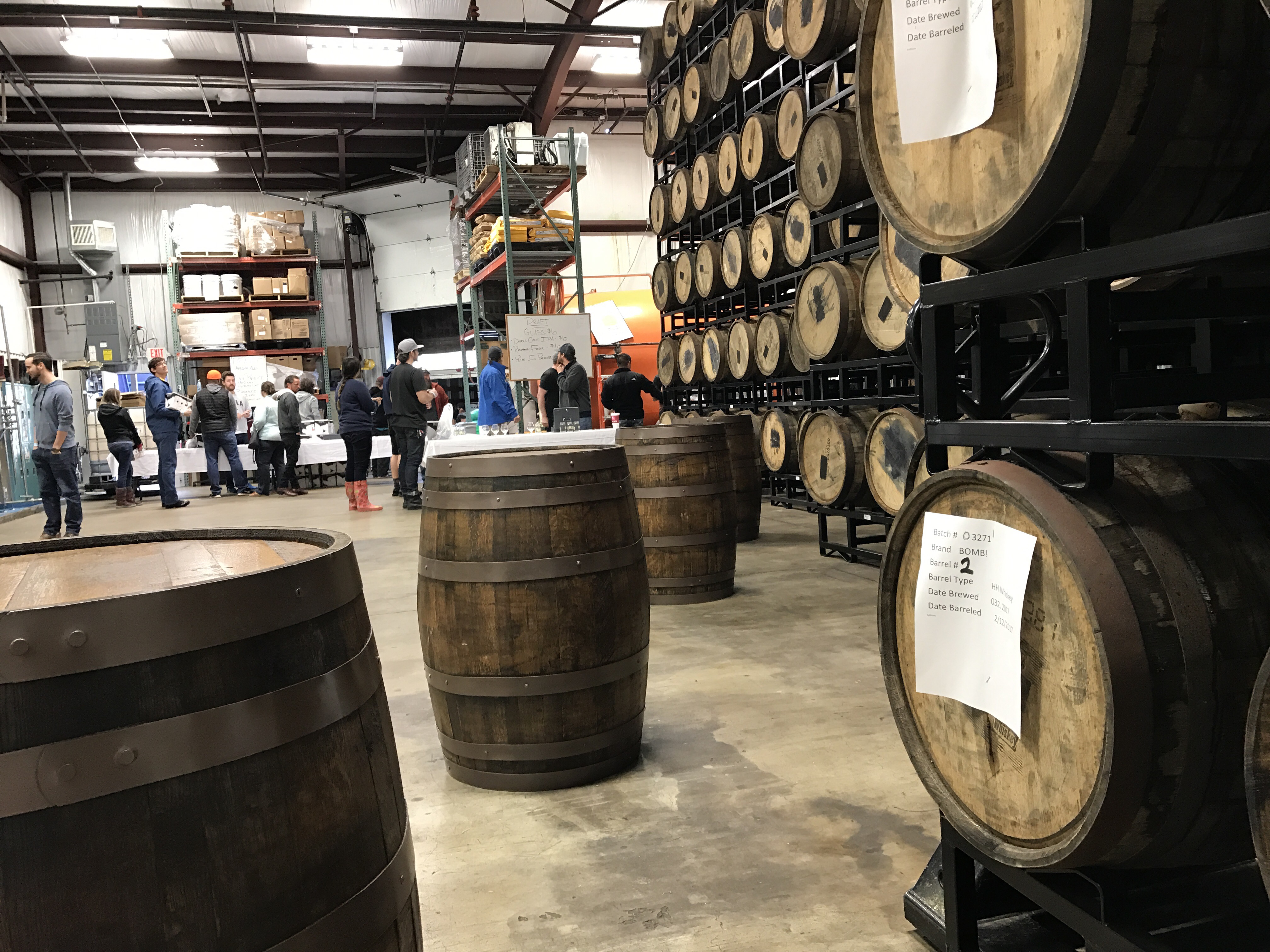 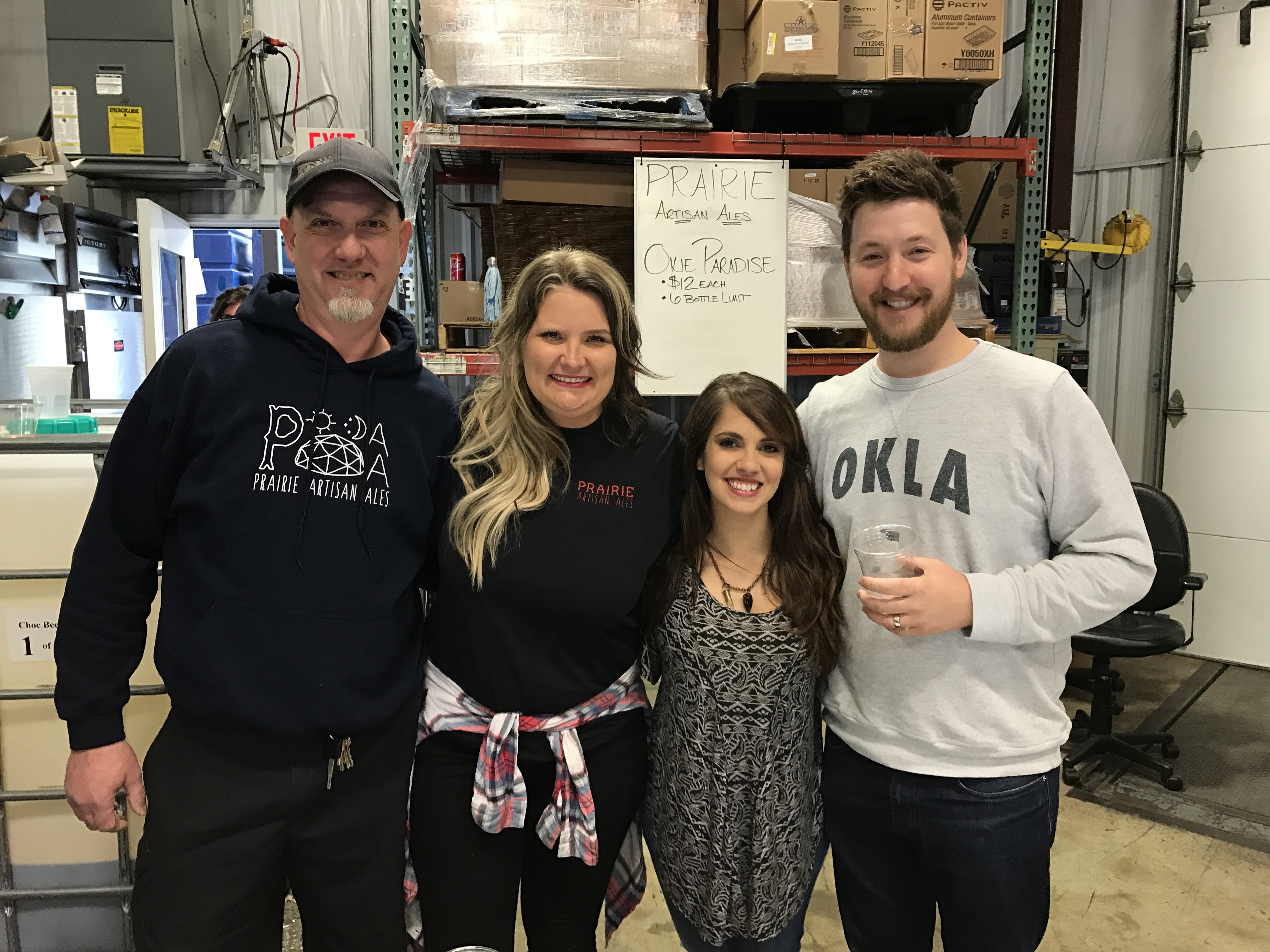 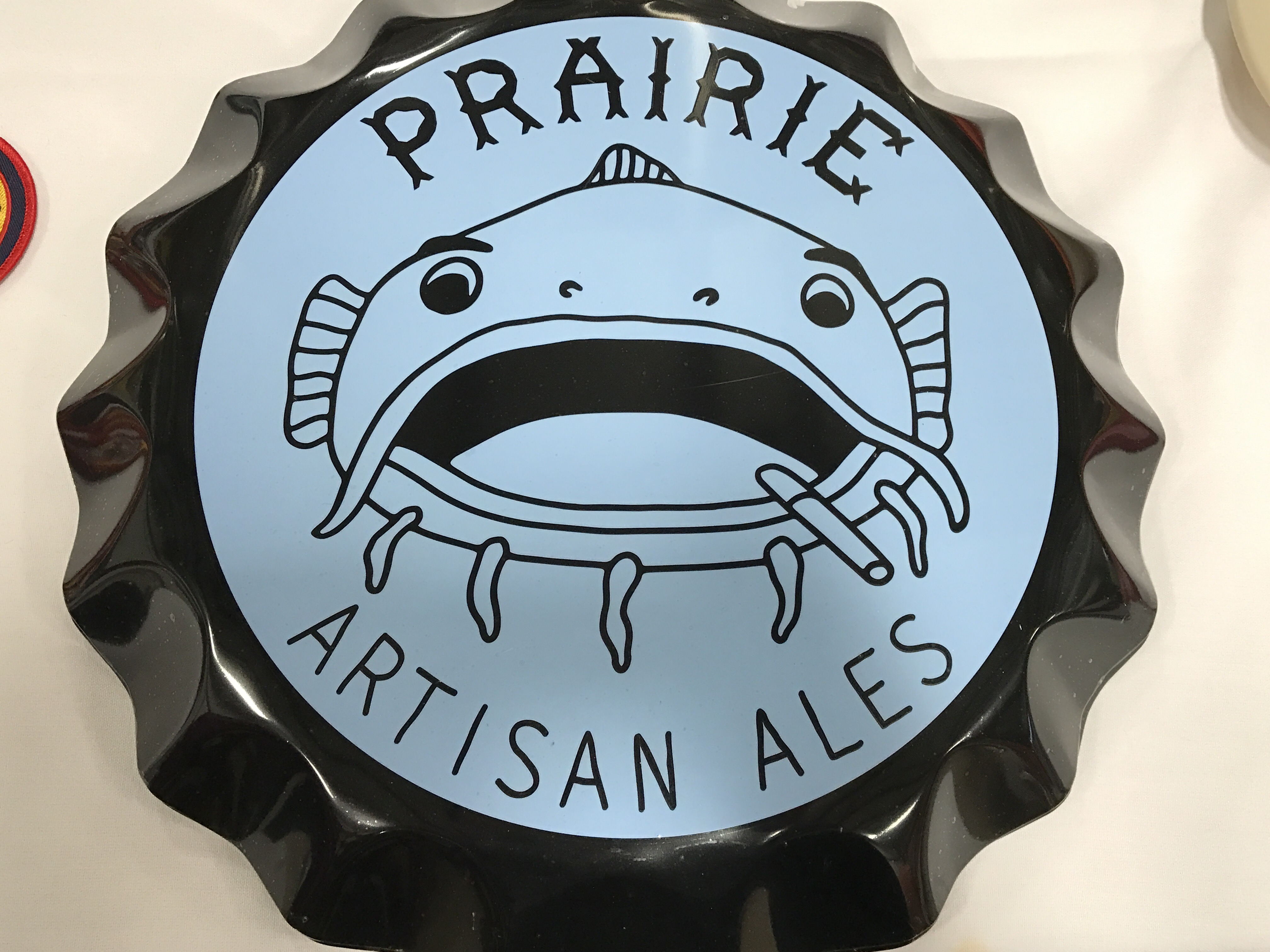 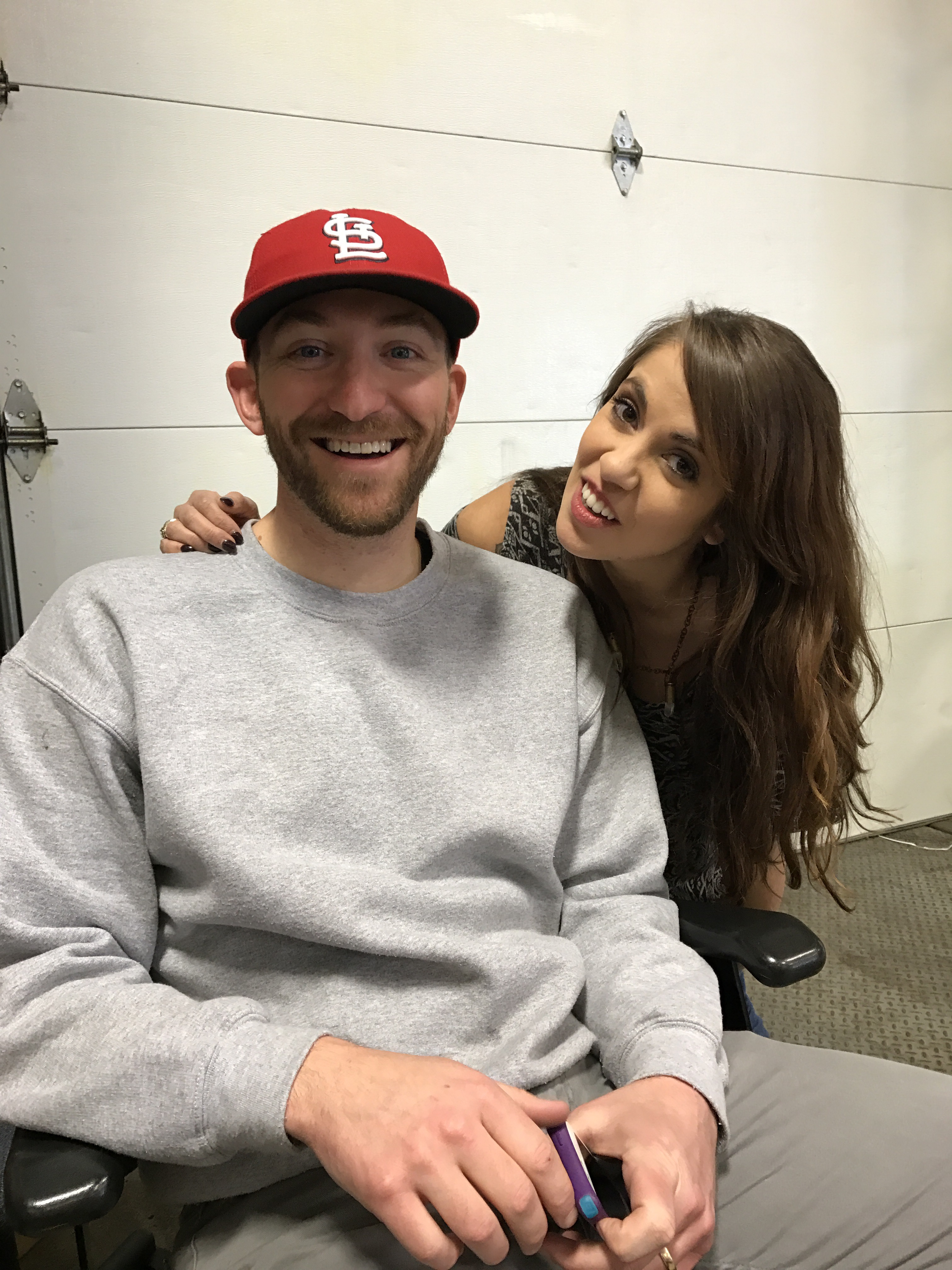 Ya’ll better be ready for another amazing beer from Prairie! You guessed it! It’s another special release, what does that mean for all you beer lovers (including my self) you better get your butt up before the crack of dawn to get a spot in line!
What to Pack:

Because all who attended the last release experienced one of the coolest bottle shares in the South! The line up looks amazing, the featured beers are:

Looking forward to seeing all my North Texas beer nerds!

Live long and beer on my friends!