Your new favorite Beer Fest: Brew at The Zoo 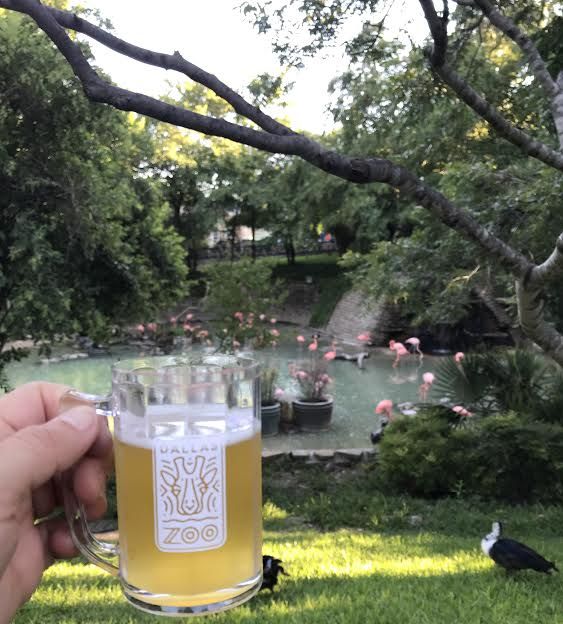 20 Sep Your new favorite Beer Fest: Brew at The Zoo

The Festival to be at next year is Dallas Zoo Brew at the Zoo. What can I say… I’m a sucker for animals. They had it set up perfectly, an entrance of macaws talking to me as I walk in. With the turn of my head I saw the beer tents! Time to start my zoo beerscapade. Beer in hand, the path led me to a scene from Harry Potter. These owls were majestic, and slightly friendly! A few more beer tents to refill before a little show full of Birds of Prey, beavers, and rodents oh my! After the show I wandered down the path towards the monkeys! These are some funny dudes! I sat and stared then prompted to move on until this monkey decided to flirt with me. As I tried to walk away he ran down the enclosure net and stared at me. I looked at him and he looked away. We played this game for a solid 10 minutes. This encounter was out of this world, who knew that rascally little monkey wanted to play a game before his bed time. On to the otters, who where screaming and frolicking with each other while on of them was trying to nap. The reptile exhibit was next, again with the Harry Potter feeling and speaking parseltongue to snakes, also playing my favorite game… Find the reptile in the tank. I finally got to see the cheetah. It was awesome watching some other wild life running by as well as a dog that came out. Cute side story this dog and the cheetah were raised together as best friends. The cheetah eyed me as he showed me his prowl. The night ended off with some amazing bands to dance to and great breweries to keep the party going! This Event was spectacular from beginning to end.. Here are pictures of some those creatures 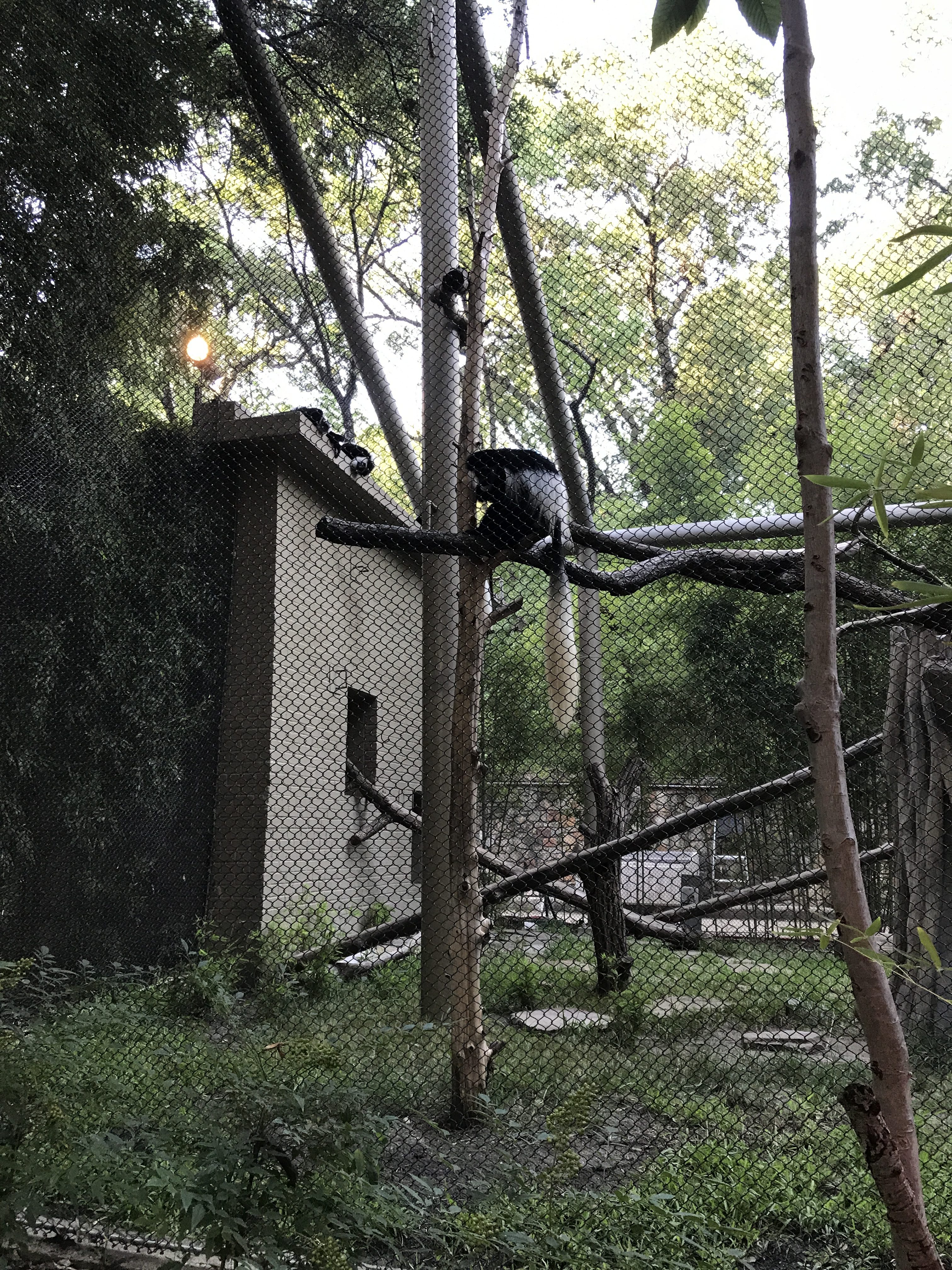 That monkey that was flirting with me 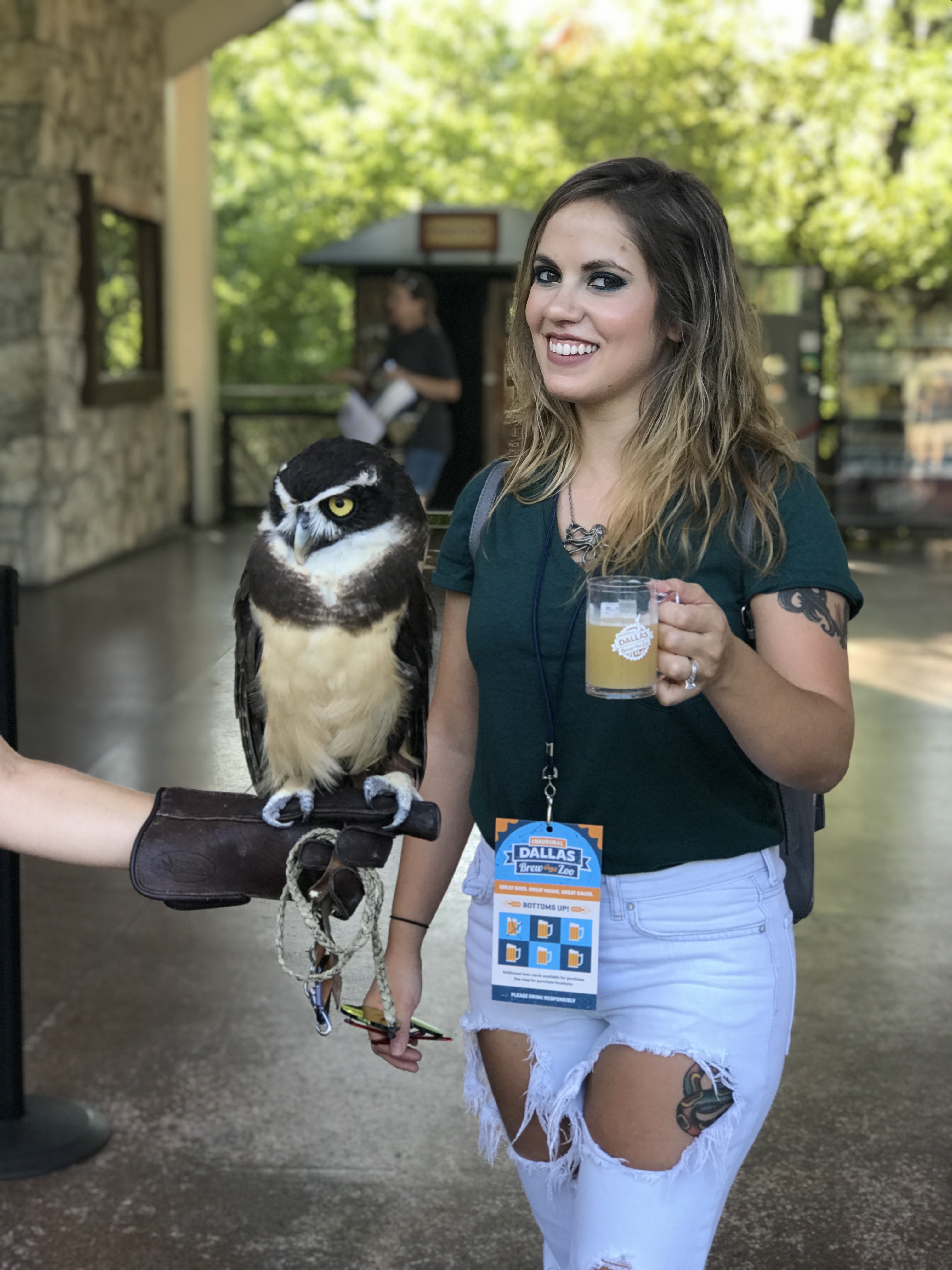 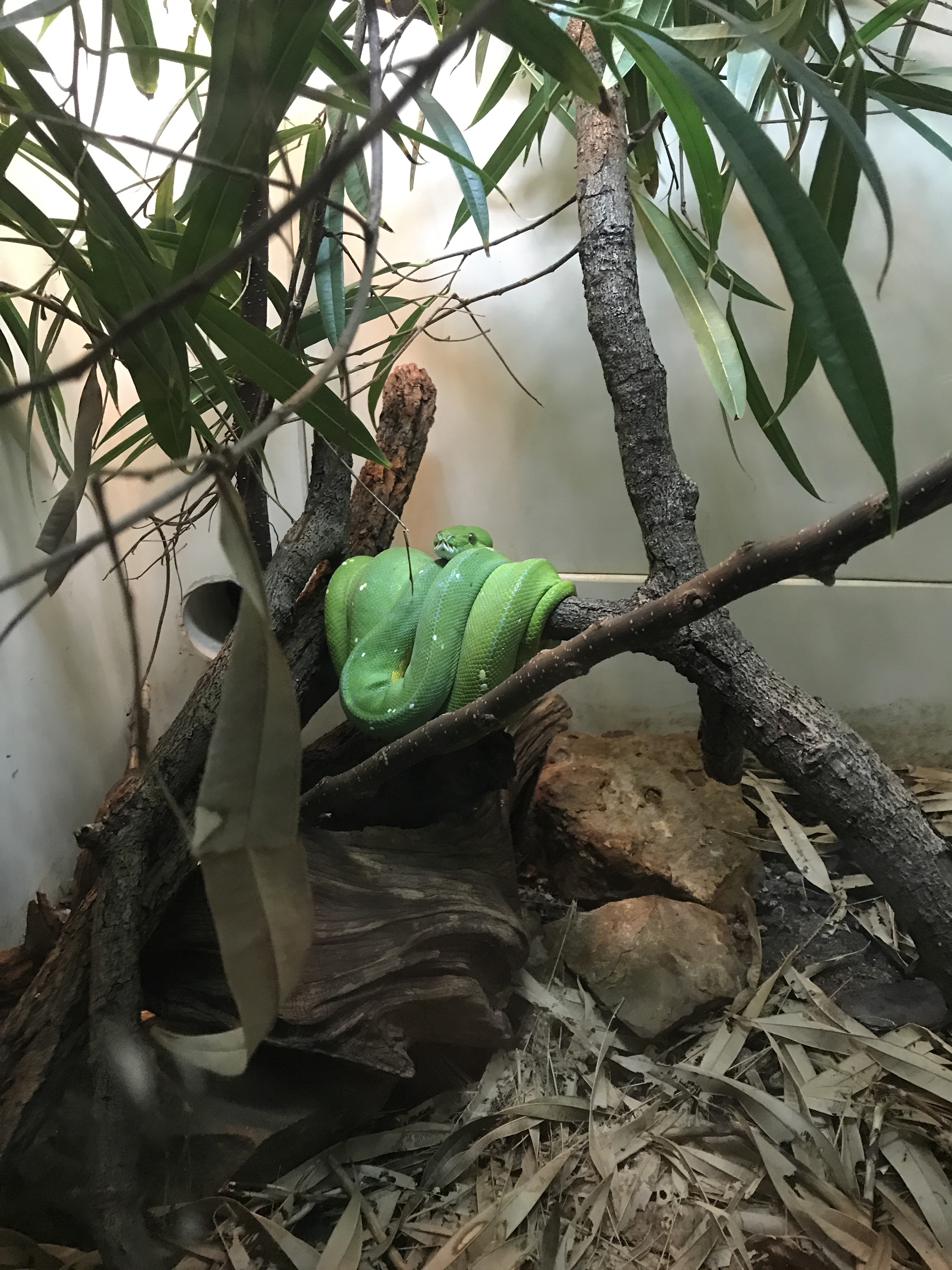 White Rock Lake Brewing, a new brewery to watch, they have an amazing Hazy style IPA! Dogfish Head with their tasty Sea Quench and the fact that they gave me some special shades, thanks guys.

Can’t wait until next year! Make sure to grab your tickets! Please share to tell people about this magical event, comment to learn more, and follow me for all the new and exiting things around town! 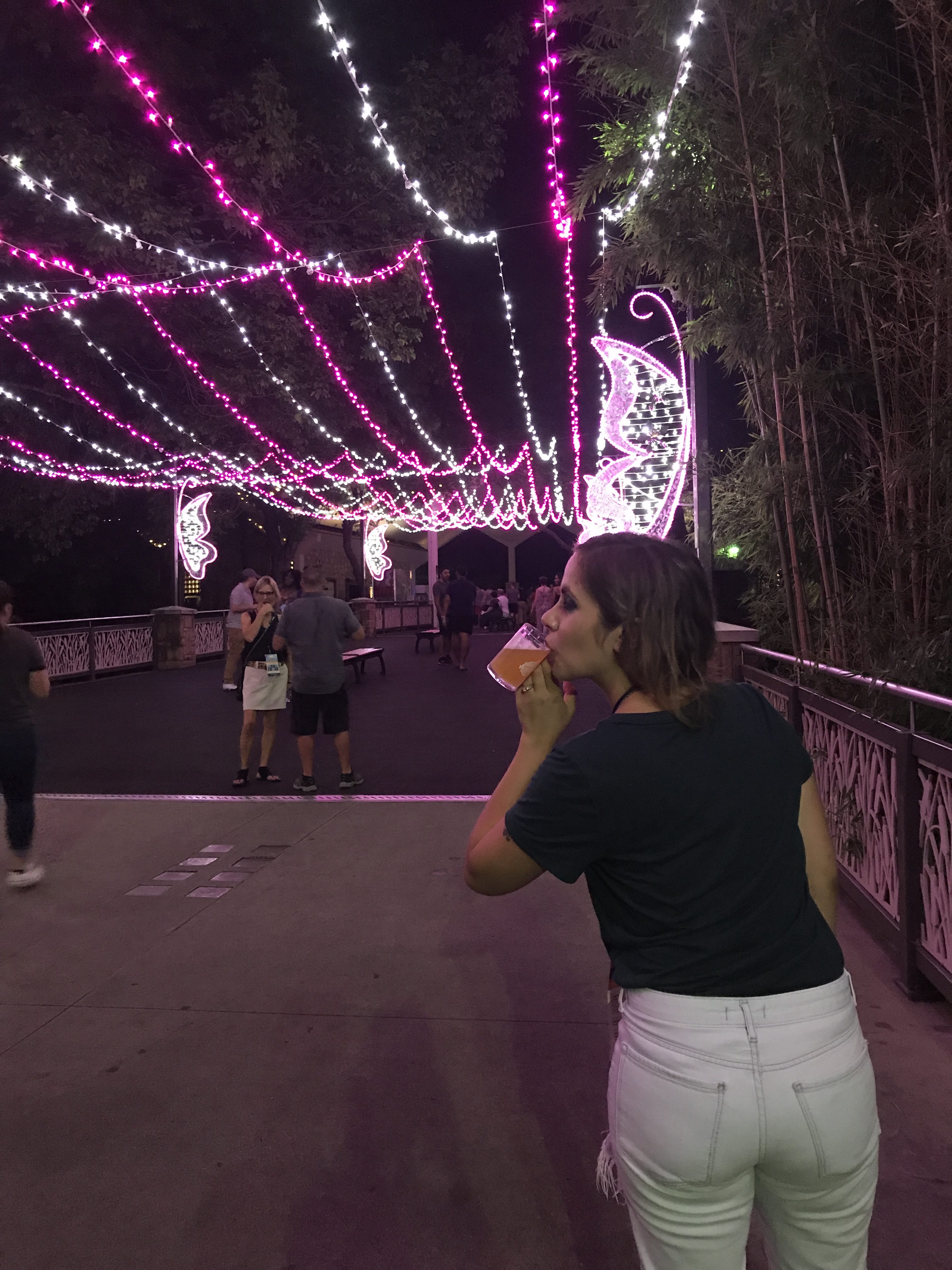